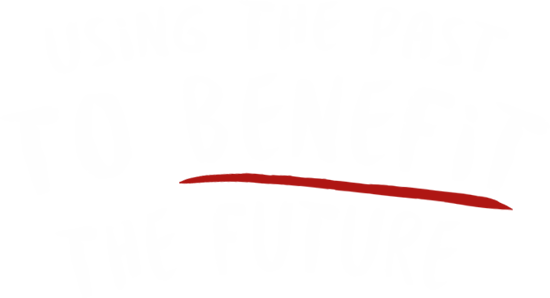 The purpose of the trust is to provide educational assistance to the young people of Nagaland, India.

As the veterans planned their final reunion in 2004, they resolved to found the Kohima Educational Trust (KET) as a debt of honour to the Naga people. The trust is seen by its founders both as a means of sustaining the memory of the courage and sacrifice of those who fought and died in the battle, and of honouring the Nagas who were their allies in the war through assisting the education of succeeding generations of Naga children.

The winners of the 2nd annual Gordon Graham Prize for Naga Literature - in recognition of the knowledge-keepers and idea-givers of Naga society.

Find out more about the support offered to schools by the Kohima Educational Trust.

Our Chairman Dr P Ngully held a further Mind Your Health programme in Tuensang, a town north east of Kohima.