Fundraising news with a 3D printer!

Fundraising news with a 3D printer!

KET is delighted to share news of fundraising efforts by personnel based at RAF Marham in Norfolk.  Sqn Ldr Jim Furness has supported KET over the last few years, and recently offered to produce 3D printed models of the new F-35 aircraft which he made into rather beautiful Christmas baubles! 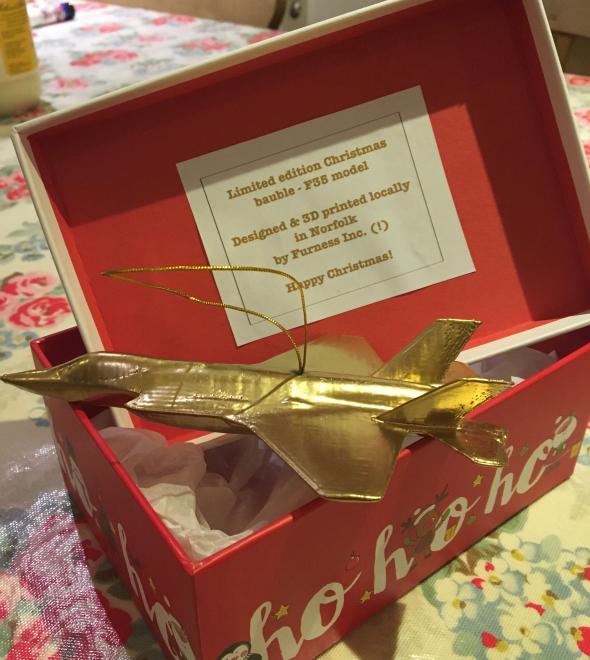 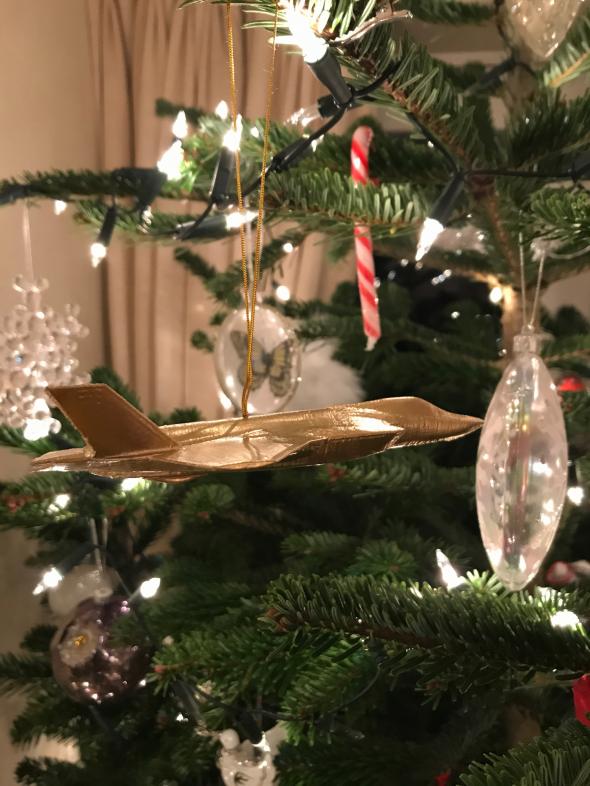 These were sold to friends and family over the Christmas holiday season - in total he raised over £400 - more than enough to fund a 3 year scholarship in Kohima, and we are delighted to confirm that the Furness Scholarship will be awarded to a student in Nagaland later this year. 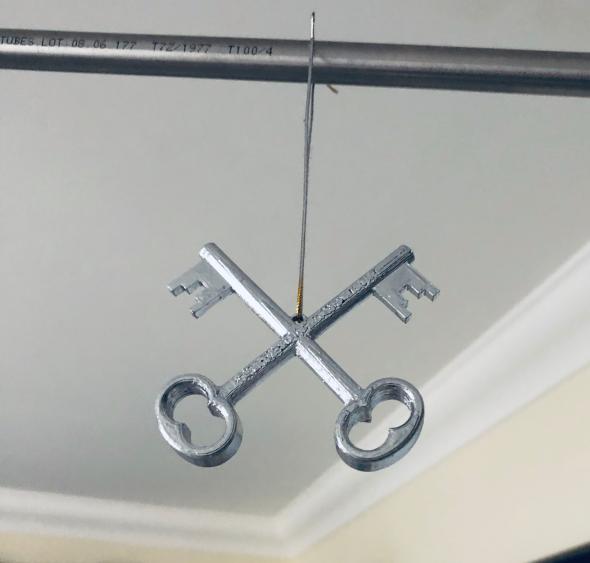