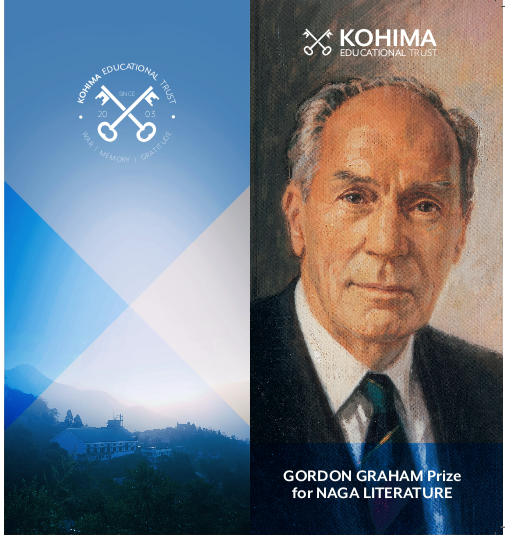 The Gordon Graham Prize for Naga Literature 2021: the shortlist is announced!

3. The Unlikely Indian by Nzan Kikon

4. Waiting for the Dust to Settle by Veio Pou

1. A Beginner’s Guide to the Butterflies of the Himalayan Realm by Wonchi and Mhayani Murry

2. Infrastructure of Injustice: State and Politics in Manipur and Northeast India by Raile Rocky Ziipao

3. The Chang Nagas: In Memory of Our Ancestors by Wongto Chingmak 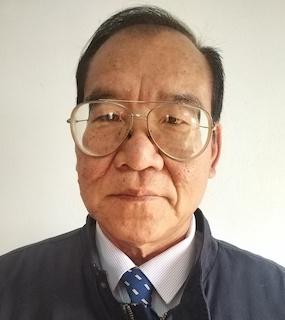 "This years’ entries were of a particularly high standard and the subject matter was far reaching. The readers took some time deciding on this shortlist as all had much to commend them.

The three judges will now have a couple of months to read the shortlisted titles to decide on the eventual winners. The winners will be announced during the last week of November in the build up to the Hornbill Festival.

The judges have been selected from noted Publishing houses in India/abroad and from among respected and well-known academic persons and intellectuals. We wish them well in their enjoyable task ahead." 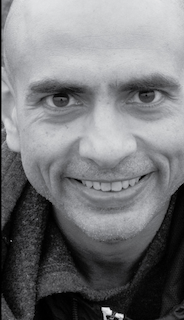 In addtion, we have the kind support of Atul Singh Founder, CEO and Editor-in-chief of Fair Observer, who comments:

“The Naga society has proved to be among the most resilient among the world. It has seen centuries of change compressed in a few decades. The expanding British Empire and the modern day states of Myanmar and India are home to the Naga peoples, a loosely defined yet cohesive group of ethnic groups. As many groups in Africa, the Nagas are beginning to record their own history and fashion their own narratives.

The Gordon Graham Prize for Naga Literature is a worthy endeavor to put the Naga perspectives on record. Through fiction and non-fiction, the prize encourages the Naga society to tell its own stories. Fair Observer would be delighted to publish them after they go through our editorial process. As the founder, nothing would give me greater pride than to publish authors from a land where I served as a young officer. My experiences with the Naga peoples have made me who I am today and I look forward to publishing more Naga voices.”

DONATE NOW +
KET at Rotary South Conference 2021
KET was delighted to be able to attend the Rotary South conference in October 2021
Learn more
DONATE NOW +
V Force: Defending the Gates of India 1942-1944 - online webinar
A talk by Dr Robert Lyman, introduced by KET CEO Sylvia May. V Force was established by the British as…
Learn more
DONATE NOW +
KET runs in the London Marathon October 2021
We are delighted that we have 3 runners from 2nd Signal Regiment who are running on behalf of KET in…
Learn more
We need your help. Donate today.